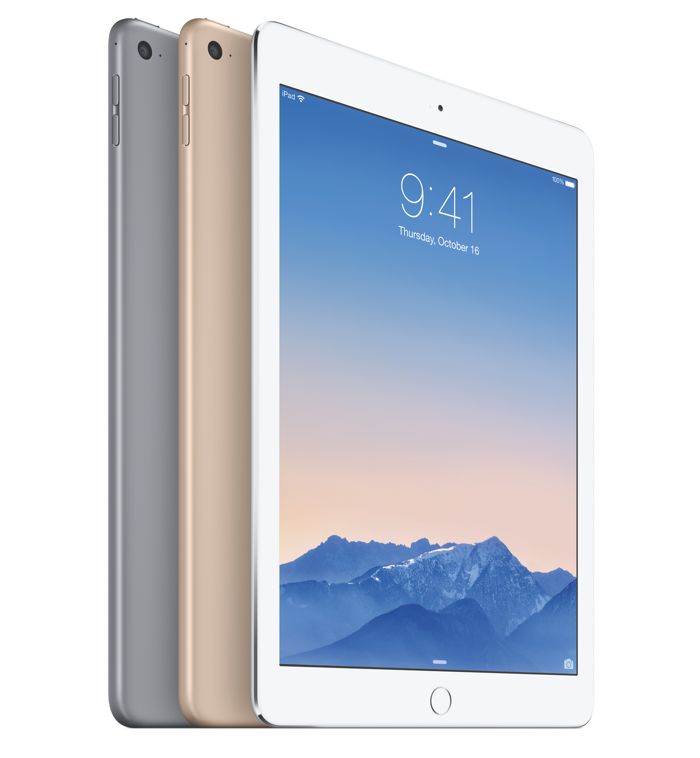 International Data Corporation has released their latest figures for the tablet market, which brings a piece of good news. According to IDC, the tablet market grew by 11.5 percent year-on-year, thanks to the back-to-school promotions running in the US.

The tablet shipments reached 53.8 million, and even grew by 11.2 percent when compared to the last quarter. Apple continued to lead the tablet market despite the number of entry-level tablets, followed by Samsung on the second spot.

“Not only is the US market one of the largest for tablets, but third quarter results also indicate that this is where the growth is,” said Jean Philippe Bouchard, IDC Research Director for Tablets. “We saw Verizon continuing to sell connected tablets at a fast pace, a strategy that we believe other carriers will replicate in following quarters. We also saw RCA enter the top 5, impacting the entire US market and worldwide ranking with one large deal linked to back-to-school and channel fill ahead of Black Friday. Those two elements resulted in the US tablet market growing at 18.5% year-over-year compared to the worldwide market growing at 11.5% annually.”

Apple shipped 12.3 million tablets in the third quarter, a decline of 12.8 percent compared to the same quarter last year with 14.1 million units shipped. Despite the decline, the Cupertino company continued to be the leader in the tablet market, and have recently announced the iPad Air 2 and iPad mini 3 to get back in the tablet segment.

As for Samsung, they managed to ship 9.9 million tablets, an increase of 5.6 percent year-on-year from 9.3 million units. Asus and Lenovo are on the third and fourth spot with 3.5 and 3 million sales respectively.