Apple [AAPL] announced that it would be launching a new version of its iOS at its recent iPod event, iOS 4.1, which Apple’s CEO Steve Jobs said would fix the speed issues users had been experiencing on the iPhone 3G.

Now it seems that users wont have long to wait as Apple will be releasing iOS 4.1 this week, on Wednesday the 8th of September. The details were briefly posted on the Apple UK website, and have now been removed. 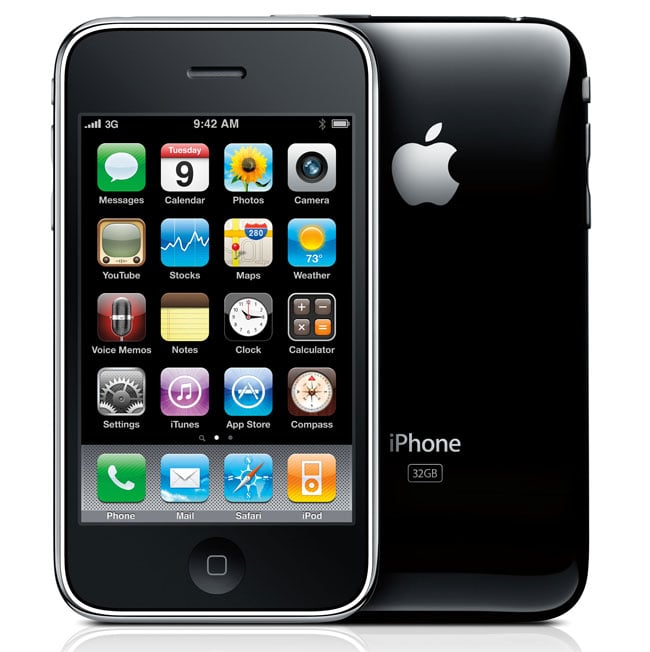 iOS 4.1 is designed to fix the speed issues on the iPhone 3G, so the guys over at Lifehacker decided to test out the final release of iOS 4.1 for developers, you can see the results in the video below.

It should be noted that the tests weren’t conducted side by side, this was because they had one iPhone 3g to test it out on. It certainly looks like iOS 4.1 will address many of the complaints of iPhone 3G users.