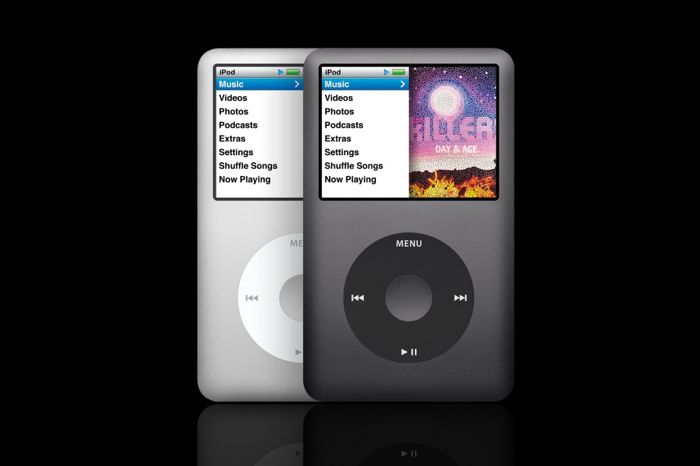 Back in September we heard that Apple had killed off the iPod Classic, and now Apple’s CEO, Tim Cook has revealed why the company put and end to the device.

According to Tim Cook, the reason that the company killed off the iPod Classic, was because they had difficulty finding parts for the device, particularly the 160GB hard drive for the iPod.

He also said that the company did not think that re-designing the iPod Classic was worthwile, as there was little demand for the device from Apple customers.

Many people now use their iPhones or iPads for their music, and these devices have replaced devices like the iPod Classic, and Apple also sells a number of other iPods, which include the iPod Touch, the iPod Nano and more.

The first iPod was launched by Apple back in 2001, the device helped Apple turns their fortunes around, and in 2004, sales of the device really took off.