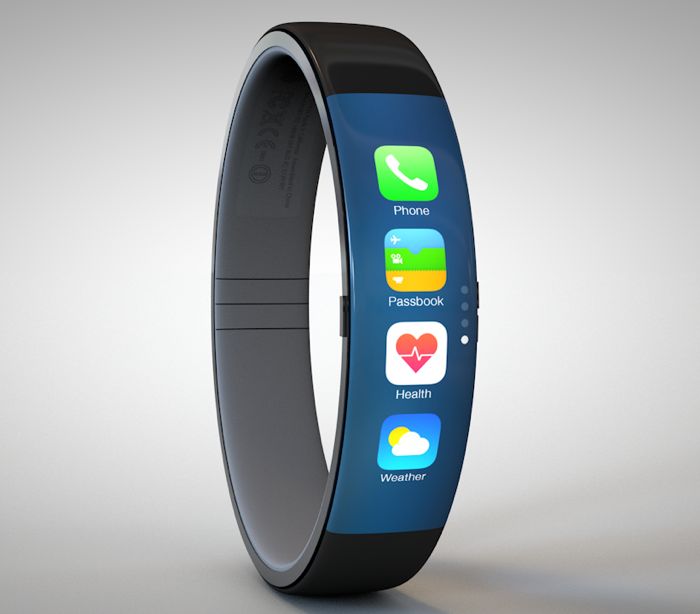 Last week we heard that Apple had hired an executive from luxury Swiss watchmaker Tag Heuer for the Apple iWatch team, and now it would appear that the company has also hired to former engineers who worked on the Nike FuelBand.

According to a recent report, Apple hired Ryan Bailey and Jon Gale, who previously worked for Nike on their FuelBand, these new hires have apparently joined the iWatch Team.

Health and fitness is expected to play a large role in the Apple iWatch, and we have heard rumors that Apple will launch two versions of their new smartwatch.

One version of the Apple iWatch is said to be similar to the Nike FuelBand or the Samsung Gear Fit, and the primary focus of this device is health and fitness tracking. There have been rumors that the device will come with 8GB of storage, and will have the exact same functions as the iPod, which means that people who use their iPod for sports will be able to use the fitness version of the iWatch.

The other version of the iWatch is rumored to be a ‘designer’ smartwatch, which would explain why Apple has hired a former executive from Tag Heuer. Not much is known about the design of this device, although it is said to come with premium materials, probably stainless steel, and we are expecting it to feature a round design similar to the Moto 360.