Allowing them to test out and explore the new features that are available in the latest edition of Apple’s media organiser and iTunes Store software. 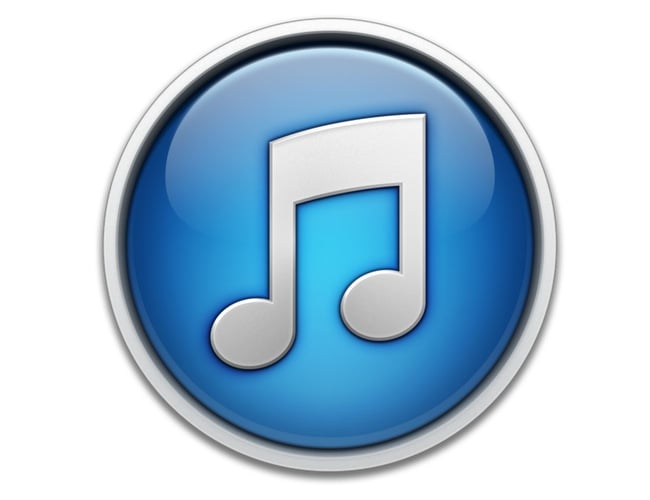 The second Apple iTunes 11.1 Beta 2 software has been released after an emergency update to iOS 7 was rolled out and the release of iTunes 11.0.5, both of which fixed an issue with iTunes in the Cloud, which makes developers think that the leanest release is to also address the same issues.

If you are an Apple developer you can find to more over on the Apple Developer website via the Developer Center.