Apple has today rolled out a new release of their Apple iOS 7 beta 6 mobile operating software which has been released ahead of schedule and brings with a numb rod new features and tweaks for developers to investigate and try out.

The latest  Apple iOS 7 Beta 6 contain bug fixes and enhancements and take one step closer to a final release version being release next month, after Apple’s event next month on September 10th 2013. 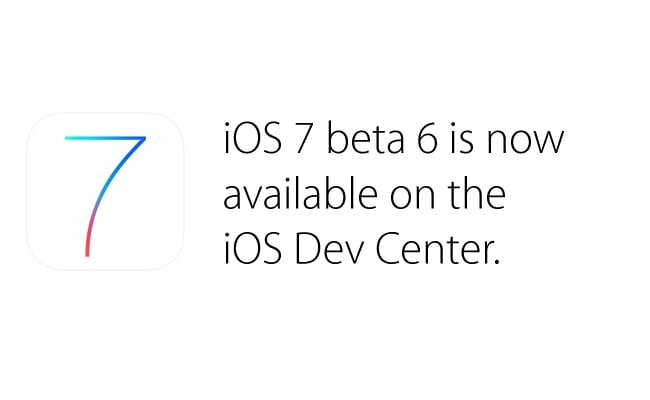 “This update addresses an issue with iTunes in the Cloud, where some purchases may download or play unexpected items. If you have any devices running previous versions of iOS 7 beta, you should install iOS 7 beta 6 as well as a configuration profile that will allow you to reset the libraries within Music settings. To learn more, read the release notes.”