Apple is apparently the top smartphone maker in the US, the news comes from a recent report published by comScore, who have published details for the three months to August 2013.

According to the report Apple now has a 40.7 percent share of the US smartphone market, in second place is Samsung with a 24.3 percent share, both companies have increased their share of the market from the previous three months. 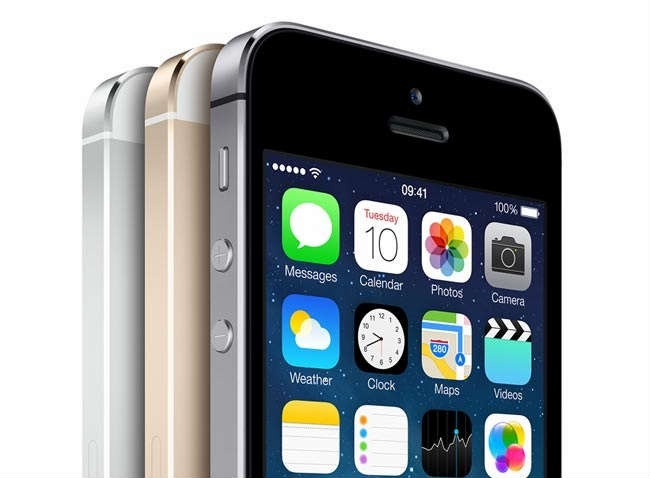 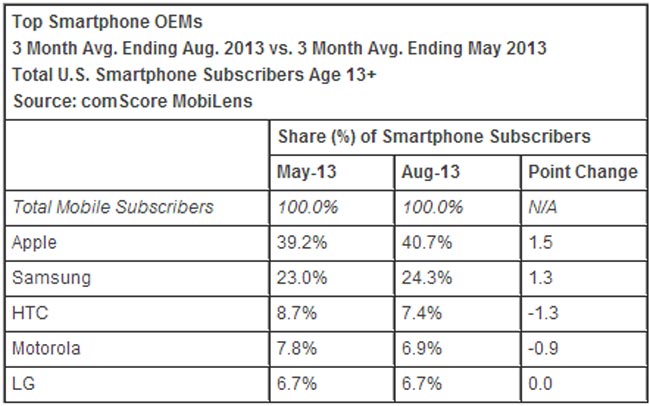 The report also looks at market share by operating system, in the top spot is Google And their Android OS, which has a 51.6 percent share of the market, this has decreased by 0.8 percent when compared to the previous 3 months. 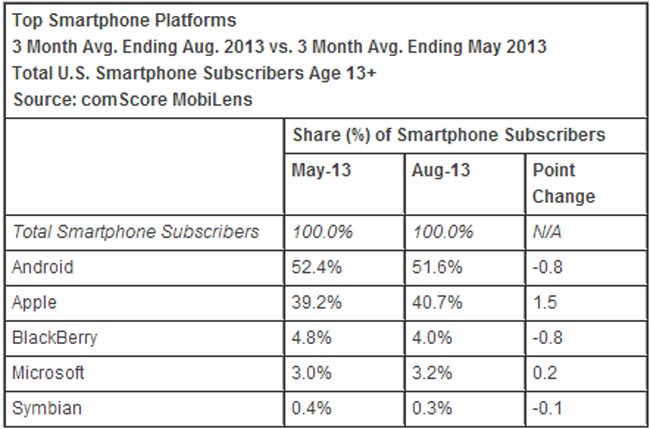 In second place is Apple with a 40.7 percent share, this has actually increased from 39.2 percent for the previous three months. Then we have BlackBerry, Microsoft and Symbian.

It will be interesting to see what happens between Android and Apple’s iOS over the next three months, whether Apple will be able to increase their market share further.