Apple iPhone 5S went on sale in US on September 20th. Within few hours, Apple iPhone 5S were sold out in major retail locations even the online store pushed back the shipment date to October. In almost 10 days, Apple iPhone 5S outsold Samsung Galaxy S4 to claim the top spot and became the top-selling smartphone in the US for the month of September. 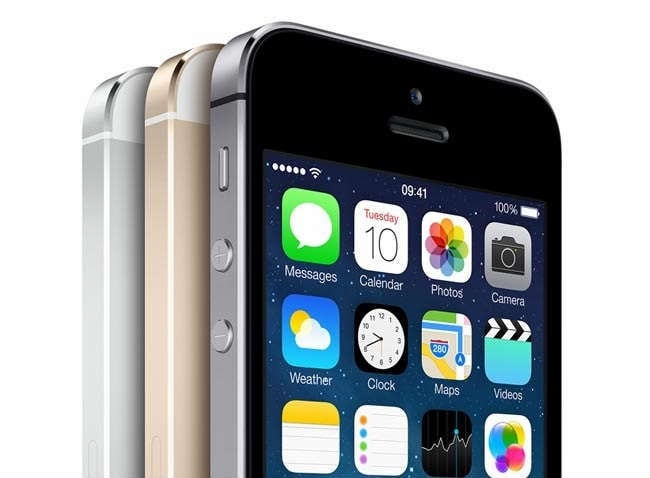 According to Canaccord Genuity, a research firm, it’s seeing strong sales for iPhone 5S. The firm believes that the Cupertino Company is expected to sell almost 52 million units worldwide in the last quarter. Samsung is also expected to experience strong sales, but they didn’t predict how many units it might sell.

Apple also reported that the handset managed to sell 9 million units in the opening weekend. The company didn’t mention how many units of iPhone 5S were sold, but analysts predicted that the sales were even.

In addition, the firm also mentioned that retails checks showed “soft sales” for Blackberry Z10 and Q10. This might be something to worry about for the Canadian manufacturer. In case of HTC, the company’s flagship device HTC One also suffered weak sales for the month of September. This is not surprising as it has been few months since HTC unveiled HTC One. But, there is a chance that things might change with the latest HTC One Max.