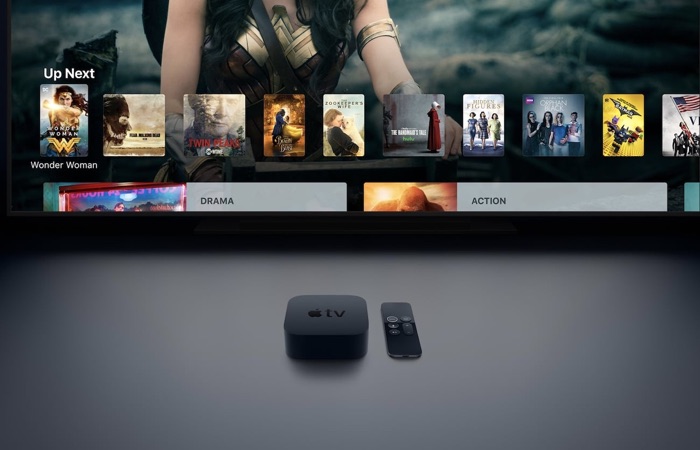 According to a recent report by Mark Gurman from Bloomberg, this is something new that Apple is planning on launching next year.

Apple’s TV app aggregates content from a range of different providers, this lets you find TV show from different apps and channels, so it would make sense for you to be able to pay for these in the TV app rather than having to go to a different app to purchase the content you wanted.

Amazon already has something similar with its Channels program which lets you add subscriptions to a range of channels like HBO, Amazon Prime Video and more. Apple is obviously looking to bring similar offerings with its TV app.

Apple is developing its own content just like Amazon and Netflix, this has been a massively successful strategy for both Netflix and Amazon, it will be interesting to see if Apple is also able to produce some top TV shows.