Apple [AAPL] is now worth more than Microsoft [MSFT} in market capitalization, and it is now the most valuable technology company in the world.

This is pretty impressive considering where Apple were ten years ago, compared to Microsoft, and it comes just three months after Apple passed Walmart and since then its shares have continued to rise. 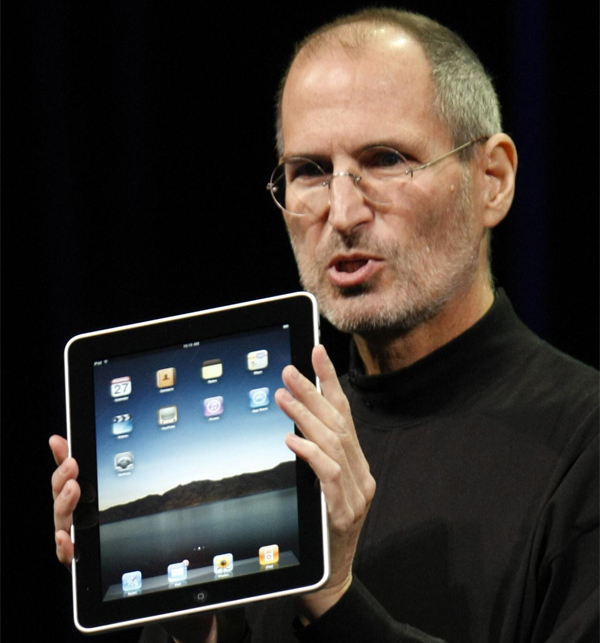 Apple has totally transformed itself over the last ten years from a company who made computers to one that now leads the technology industry with its range of products.

Apple’s new success came with the launch of the iPod, and then the iPhone which has totally transformed the mobile industry and the increased competition means that us the consumer now has a great choice of mobile phones from a wide variety of companies.

Apple’s latest offering the iPad is already a huge success in the US and is bound to be in the rest of the world when it goes on sale tomorrow, will Apple be able to keep up this incredible pace of growth? That remains to be seen, can they keep ahead of the competition with new and innovative products as they have done in the past.