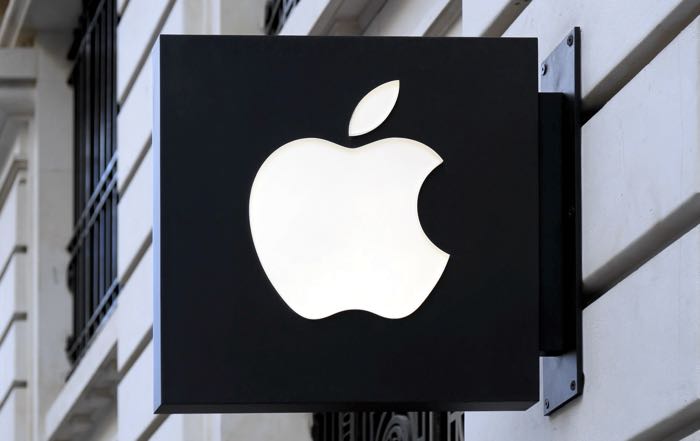 Apple’s WWDC 2016 conference kicks off on Monday and Apple’s Phil Schiller has revealed some changes coming to their apps store.

In a recent interview with The Verge, Apple’s Phil Schiller revealed that Apple are making some changes to the app store for developers.

Apple currently takes 30% of revenue and developers gets 70% from the app store, this also applies to subscriptions, Apple is now making some changes to the way subscriptions work. When a customer has been a subscriber for over a year, Apple’s cut of the revenue will be dropped from 30% to 15%.

The company is also expanding subscriptions to all types of apps and categories, this includes things like games where developers will be able to charge a subscription fee.

We heard rumors in the past that Apple would start showing adverts in search within the App Store, this has now been confirmed and developers will be able to pay to advertise their app on the app store. Apple will use an auction type system to allow developers to bid for the adverts.

These changes re bound to be welcomed by developers, we should have more details on Apple’s plans for their App Store at their Worldwide Developer Conference next week.