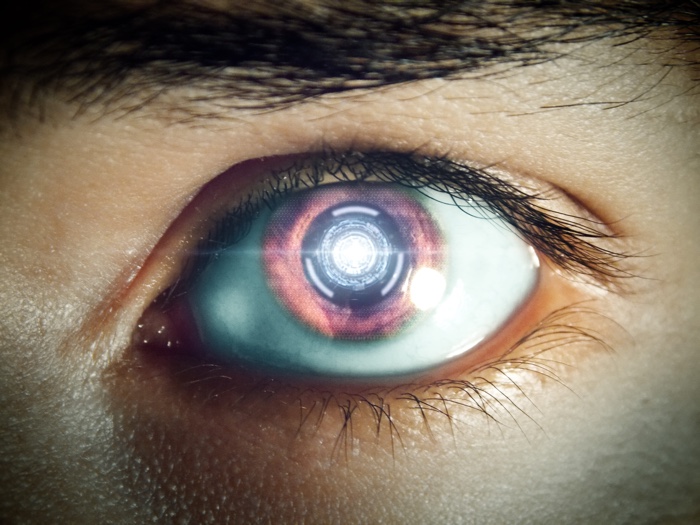 We heard earlier about Apple’s new Mixed Reality headset, we also heard about Apple Glasses and now it would appear that Apple ate also developing some AR Contact Lenses.

The news comes in a report from respected Apple Analyst Ming-Chi Kuo, who has revealed that we may see these new AR Contact Lenses in 2020.

Apple is working on a number of Augmented Reality and Mixed Reality devices, the first of which is rumored to launch next year.

These new contact lenses will apparently need another device like the iPhone to work as it is unlikely that they will have their own computing power and storage, exactly how this device would be powered remains to be seen.

It will be interesting to see exactly what Apple has planned for these new range of devices, the first one is rumored for 2022.