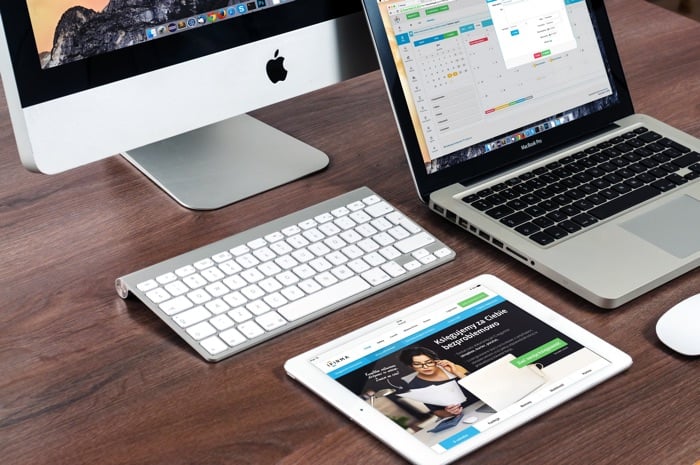 Developer Steve Troughton Smith has discovered that Apple is bringing universal purchases to Mac and iOS apps in the latest Xcode software.

This will mean that developers will be able to offer universal purchases for apps across all of Apple’s platforms, you should be able to buy one app and have it work on everything.

This would include the Mac, iPhone, iPad, Apple TV and the Apple Watch, this is something Apple already does with its iOS apps, but adding the feature to Mac apps would be great.

At the moment if you want the same app on your Mac as on iOS you normally have to purchase the app again, this should do away with this assuming that the developer uses this feature on their apps.