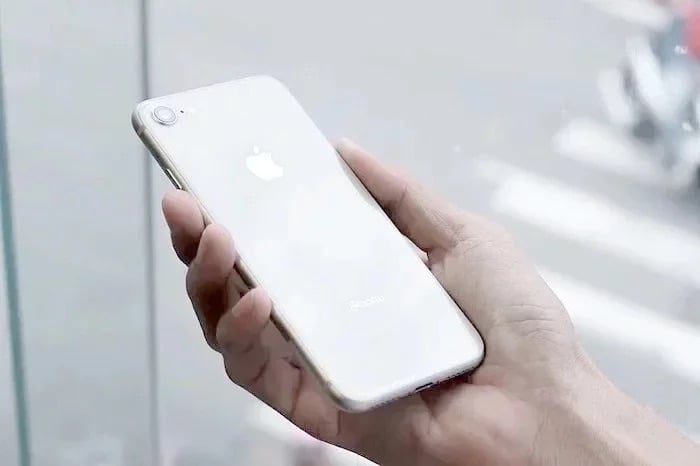 Apple iPhone supplier Foxconn and their other partners have halted production at their plants in China due to the Coronavirus outbreak, production is expected to resume next week.

We recently heard that production at the various Foxconn plants in China had stopped due to the virus, according to Bloomberg, production will start again at these manufacturing facilities on the 10th of February.

Foxconn’s Hon Hai facility which is one of the most important manufacturing plants for Apple has told Bloomberg that they are expecting to start production again on the 10th of February, even though the outbreak continues in China.

Apple’s iPhone 9 which is launching in March is expected to go into production soon, it is not clear as yet how much this will  affect the iPhone 9 launch, it is still expected for March but may be available in limited quantities.