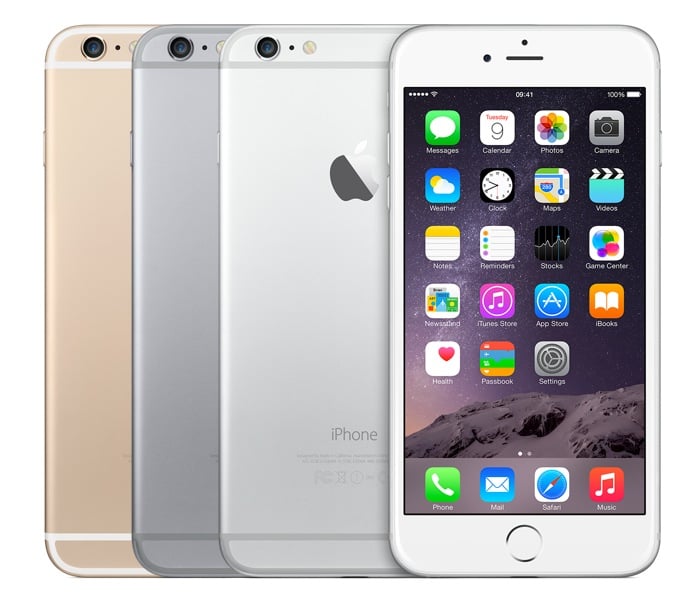 It has been a few days since the recently announced Apple iPhone 6s and iPhone 6s Plus went on sale in several markets, and rumors are already popping up about the next iteration of the handset.

As per new rumors, the alleged iPhone 7 is expected to feature a handful of changes in terms of design compared to the previous iPhone.

The rumor popped up on Weibo, and was spotted by Macotakara, hints that Apple will introduce a number of design changes, which includes dust and water-resistant feature as well. The certification is already present in a handful of Android devices from several manufacturers so it kind of makes sense for Apple to make sure it’s present in their handset as well.

Furthermore, the rumor also hints that Apple will use a new casing material making iPhone 6S and iPhone 6S Plus the last devices to come with a metallic frame. There’s no word of the material which will be used, but the report continues to mention that Apple has already developed the first prototype of the device.

Lets just take the rumor will a grain of salt as there’s no confirmation from Apple about the existence of iPhone 7. We’re still a year away from the launch of the upcoming iPhones so we may get to hear more about how it will look like and what it will offer in the coming months.