As the holiday season approaches, Apple iPhone 5S shipping estimates have improved to three to five days for all colors and storage options in various regions including US, Canada and more. Earlier this month, the shipping estimates of the iPhone 5S came down to one to two weeks, suggesting that the reports about the increase in the production of iPhone 5S could be true. 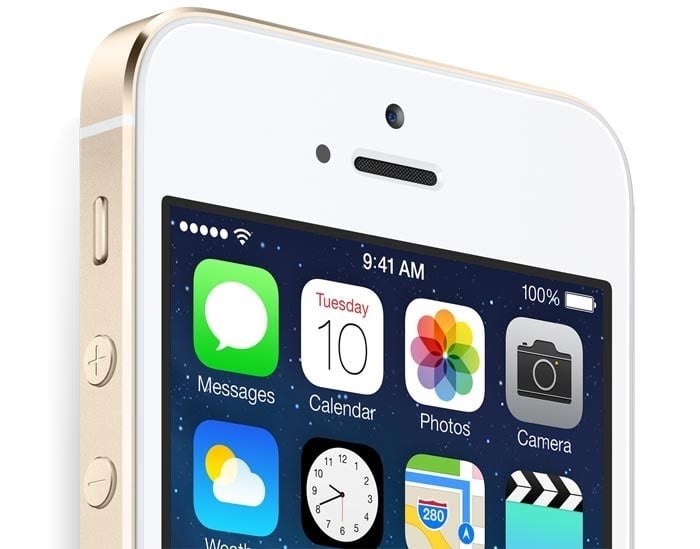 If you don’t remember, it was reported earlier this week that Apple reduced iPhone 5C orders to its supply chain partners in China to focus on iPhone 5S production. A rumor even mentioned that one of Foxconn factories completely stopped the production of the iPhone 5C in the favor of iPhone 5S. Obviously, it’s a rumor that should be taken with lots of salt, as it emerged from not-too-reliable Digitimes.

Supplies of the iPhone 5S were constrained since its launch, especially for the gold color model, which was sold out hours after the orders went live on September 20th at the Online Apple Store. The shipping estimates for other models dropped as well within hours and the shipment dates were pushed back to as late as October and November, before improving last week to one to two weeks.

Recent reports suggested Apple is focusing more on the production of iPhone 5S, which could be true since the supply of the handset improved in over a week. Well, this should come as some good news for all the iFans who are waiting for Apple to replenish their iPhone 5S stock.