Last night during Apple’s press event, Apple put rumours to rest by officially launching their new and highly anticipated budget smartphone in the form of the Apple iPhone 5C.

The iPhone 5C replaces the existing iPhone 5 smartphone within the Apple range of phones and is now available in a range of colours including white, pink, yellow, blue and green to compliment the colourful new mobile operating system also released by Apple last night in the form of Apple iOS 7. 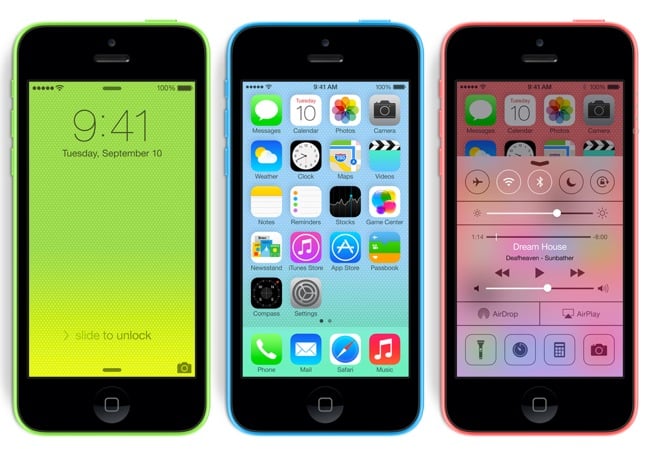 The new Apple iPhone 5C smartphone has been designed to run Apple’s latest iOS 7 mobile operating system and comes with a 4 inch retina display offering a resolution of 1136 x 640 pixels at 326 ppi, together with integrated touch screen, full sRGB, widescreen video and a polycarbonate casing where the entire back and sides are made from a single component with a steel-reinforced frame underneath that provides structural integrity to the phone.

Hardware specifications for the new iPhone 5C include an Apple A6 processor with Assisted GPS and GLONASS, a digital compass and Wi-Fi and Cellular support. The camera on the iPhone 5C is an 8 megapixel, with ƒ/2.4 aperture LED flash, Backside illumination sensor, Five-element lens, Hybrid IR filter, Autofocus, Photo geotagging, Face detection and Panorama feature. 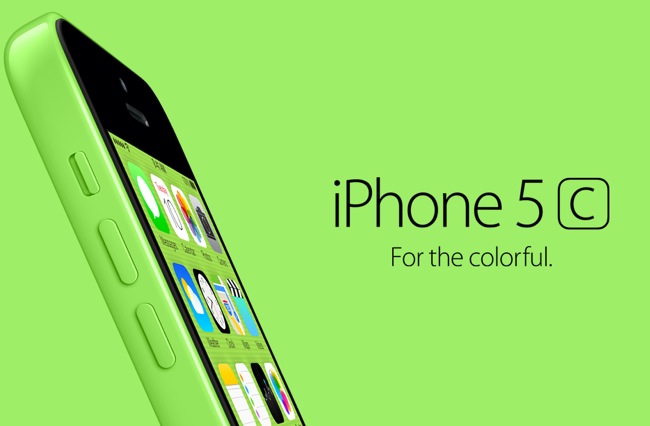 The iPhone 5C is also fitted with a 1.2 megapixel front facing camera for FaceTime Calls and photos offering a resolution of 1280 x 960 with 720p HD video recording and Backside illumination sensor. 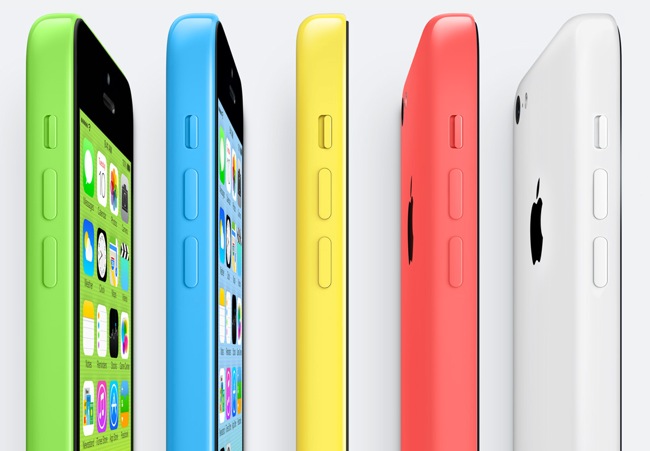 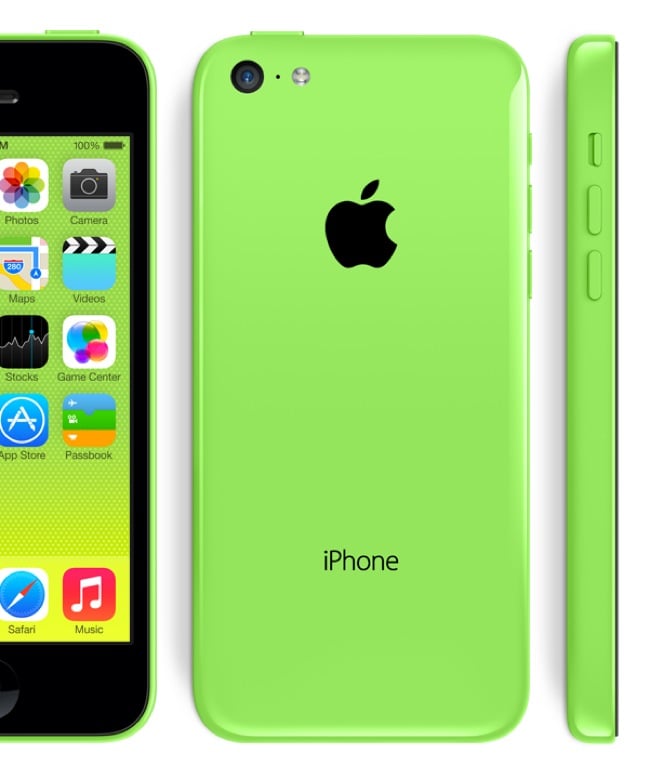