When Apple unveiled their new iPhone range earlier this week making the new iPhone 5S and colourful iPhone 5C official, they announced a number of specifications for both phones but neglected to mention the size of the smartphones battery.

Now details of the iPhone 5S and iPhone 5C smartphone battery size have been revealed by the FCC which states the iPhone 5S has a 5.96 Whr battery producing 3.8V creating roughly a 1570 mAh battery. 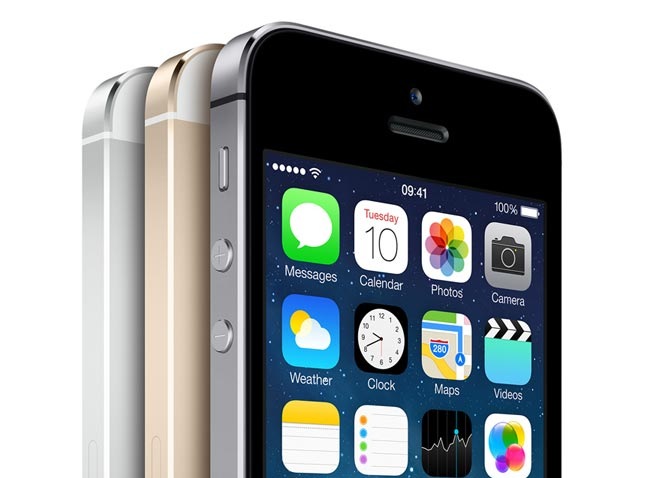 The iPhone 5S is not available for pre-order this year and iPhone 5S will retail for $199 for the 16GB model on a new two year contract and $649 without a contract in the US and the iPhone 5S release date will be September 20th.