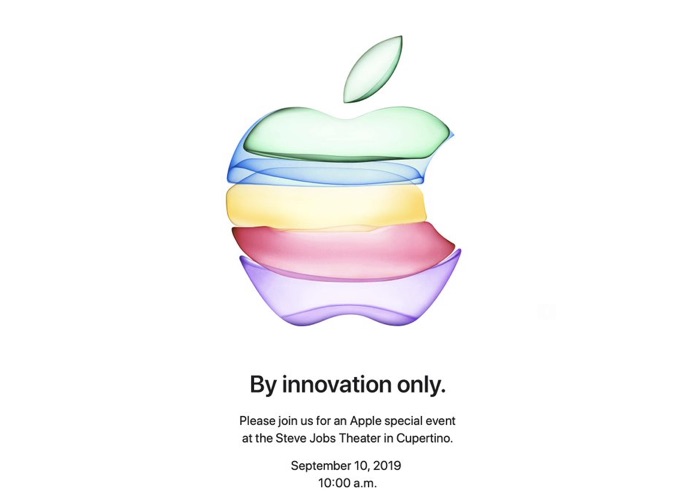 Apple has announced that its iPhone 11 event will take place on the 10th of September 2019 at 10AM in the Steve Jobs Theater at the Apple Campus in Cupertino.

We are expecting to see three versions of the new iPhone 11 at the press event, this will include the iPhone 11R which should be a replacement for the iPhone XR.