The guys over at Netbook News spotted an iPad fitted with a 3D prototype display at the Display Taiwan conference, the display seems to have been installed into a first generation iPad by display manufacturer CPT.

Whilst this isn’t confirmation that Apple will produce a 3D iPad in the future, it certainly lets us know that it is possible if one manufacturer is already working on a 3D display that is compatible with the iPad, have a look at the video of it in action below. 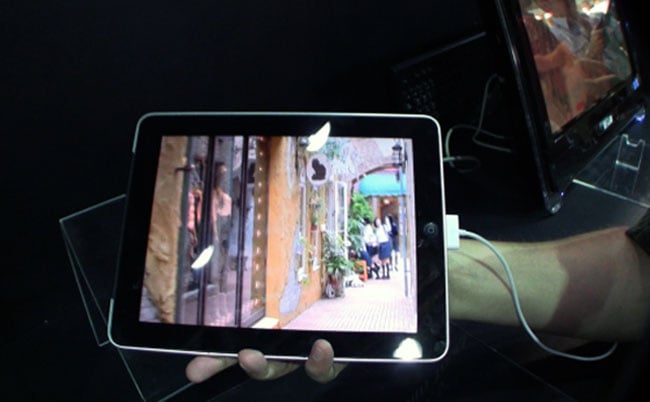 We have been hearing rumors that Apple would launch another iPad later this year, with a new higher resolution display, could it be possible that Apple will launch a 3D version of the iPad this year?.