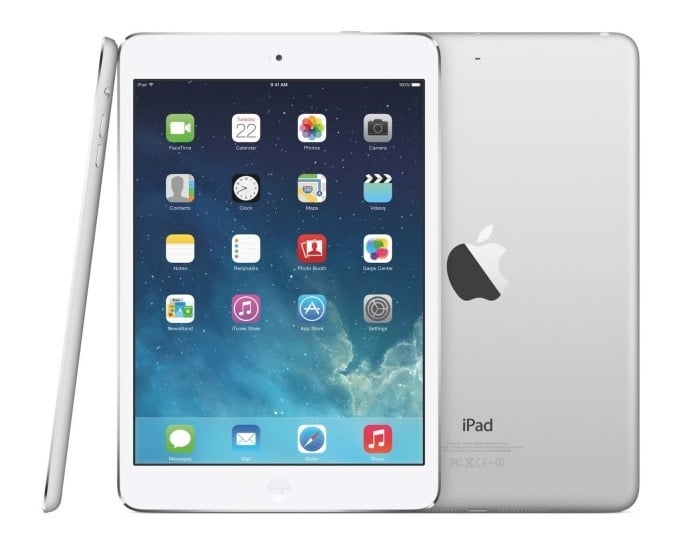 The Apple iPad trade in program has been available in the US for some time, and now Apple is expanding the service to a number of European countries.

Apple is now offering the ability to trade in your iPad when you purchase a new device in the UK, France, Germany and Spain in their retail stores.

Owners of the iPad 2, iPad 3, iPad 4 and iPad Mini can now trade in their device in the above countries and receive an Apple store credit towards a new device.

Apple have yet to reveal how much you will get for your older iPad devices in the UK, Germany, Spain and France, although prices are expected to be similar to that of the US in local currency.