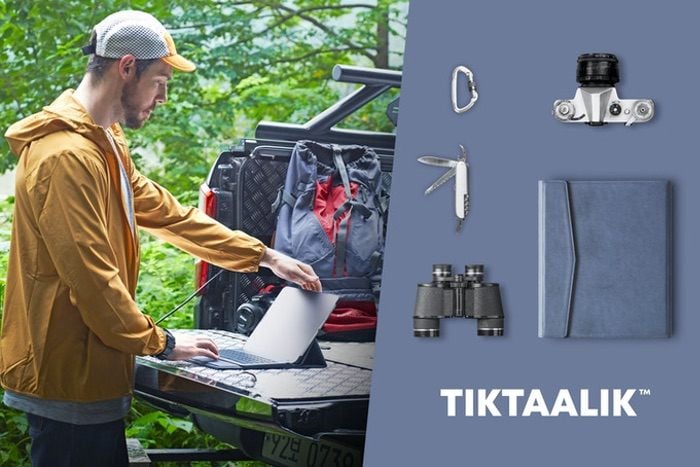 Owners of Apple’s iPad Pro 12.9 inch tablet may be interested in a new case and companion Bluetooth keyboard cover, launched via Kickstarter this month in the form of TIKTAALIK, designed to provide an all in one solution offering an ultra lightweight case, magnetic mounting system and the ability to orientate your tablet either vertically or horizontally depending on your viewing requirements. 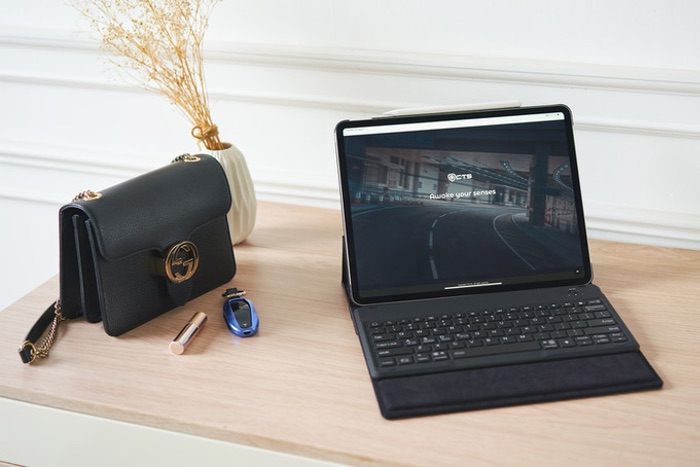 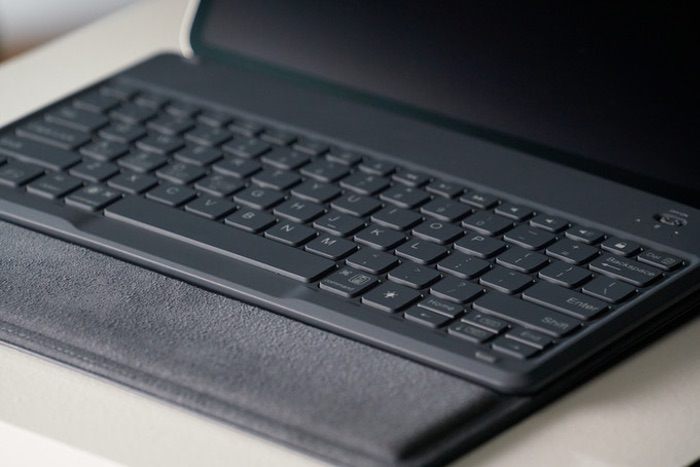 Special early bird pledges are now available for the inventive project from roughly $149 or £117, offering a considerable discount of approximately 41% off the recommended retail price, while the crowd funding campaign is under way. If the Apple iPad Pro magnetic case Kickstarter campaign is successful and production progresses smoothly, worldwide shipping is expected to take place sometime around February 2021. To learn more about the Apple iPad Pro magnetic case project watch the promotional video below. 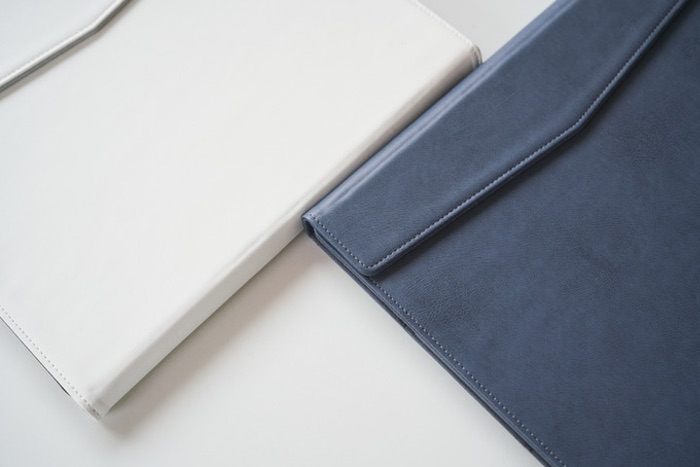 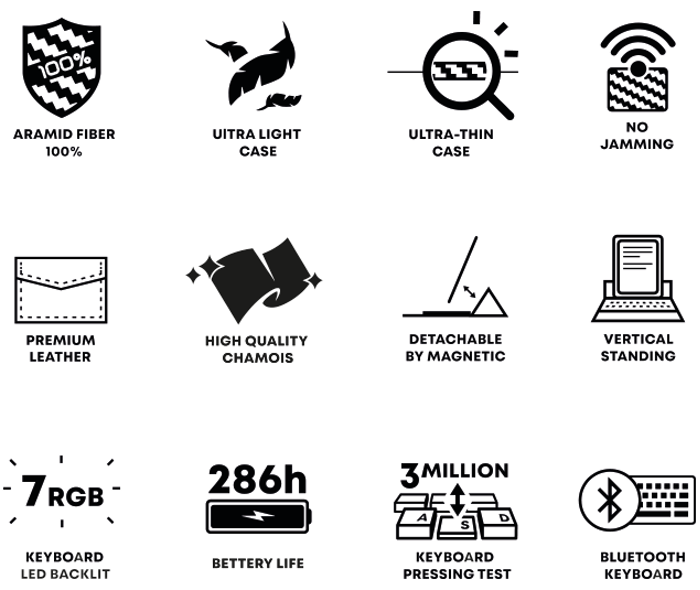 “AramidCore uses an aramid fiber layer to reinforce materials such as wood veneers. It follows a vacuum forming process after being placed between sandwich-like materials. AramidCore makes the product thin, light. The finely woven 1500D aramid fiber has considerable tensile strength and durability as it is difficult to produce, so it’s sure to be the best way to protect your iPads.” 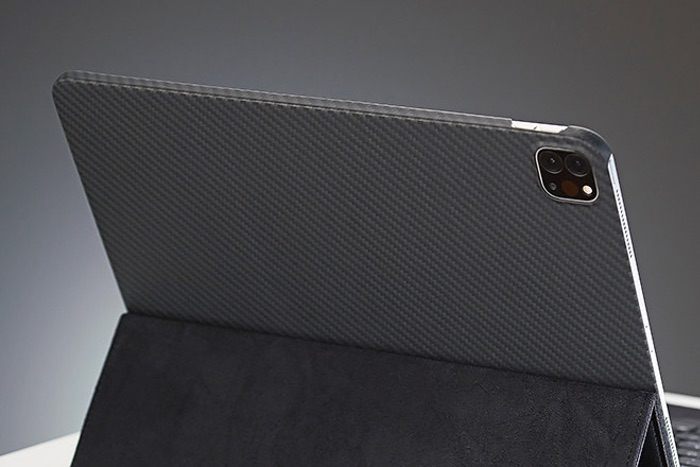 “The aramid fiber boasts a quality that is five stronger than steel while not sacrificing its light weight. It also retains its original condition which can withstand temperatures above 400 degrees Celsius. This fiber is widely associated with highly regarded products such as bullet-proof vests, spacecraft surfaces, fiber optic cables, etc. Also known as magic thread, it is non-conductive and not affected by electromagnetic waves. This means that it is widely used by major mobile carriers as a material for the body of Motorola smartphones, genuine cases for Samsung smartphones, etc.”

Other features include a Bluetooth keyboard with seven color RGB backlighting and premium leather case as well as a choice of three colors Black, Blue and White. 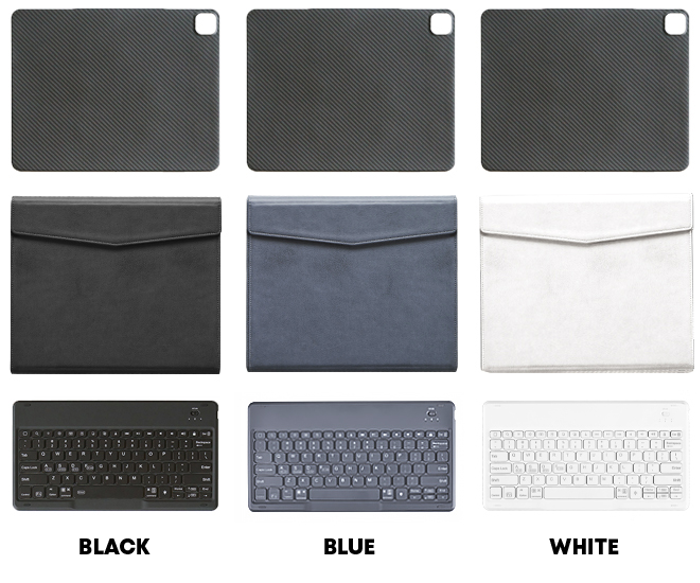 For a complete list of all available special pledges, stretch goals, extra media and full specifications, jump over to the official Apple iPad Pro magnetic case crowd funding campaign page by following the link below. 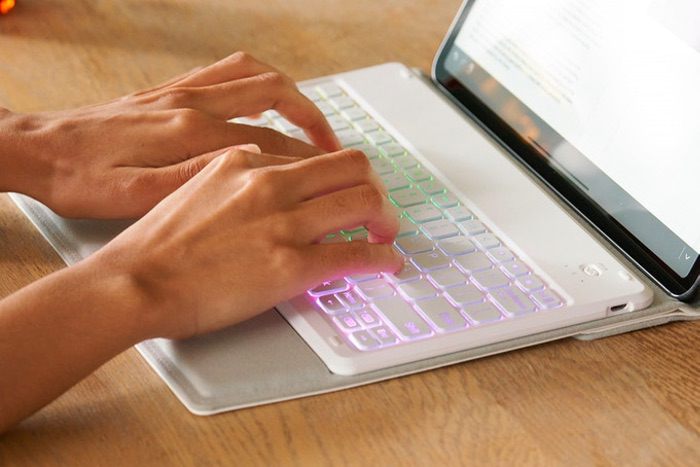