Since the Apple iPad launched a couple of months ago, it has be extremely popular, and Apple had a hard job meeting demand for their new tablet, if you had ordered an iPad it would take up to a couple of weeks for it to ship, this has now changed and if you order one now it will ship withing 24 hours.

Apple had problems meeting demand due to the huge amount of iPad orders it received, and there was also a shortage of the multitouch displays, which were previously supplied LG. 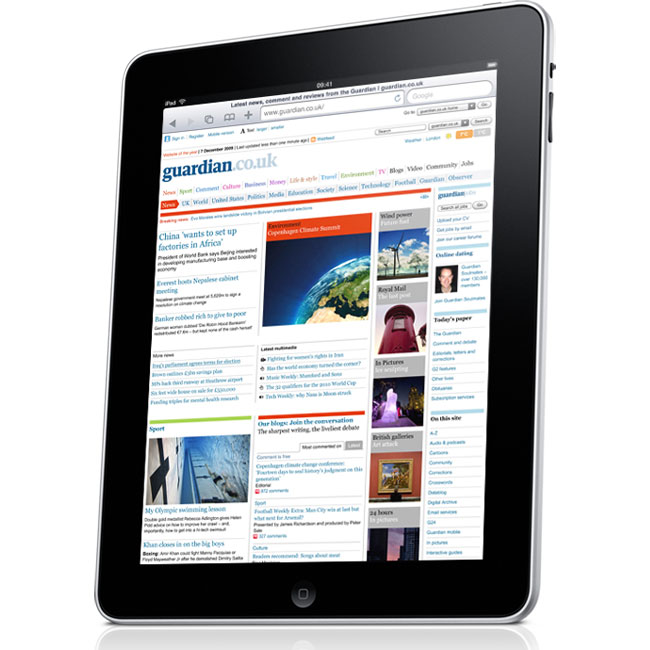 Nobody expected the demand for the iPad to be as big as it has been, and it has now become one of Apple’s most popular products along with the iPhone.

Also make sure you check out our Apple iPad Review.