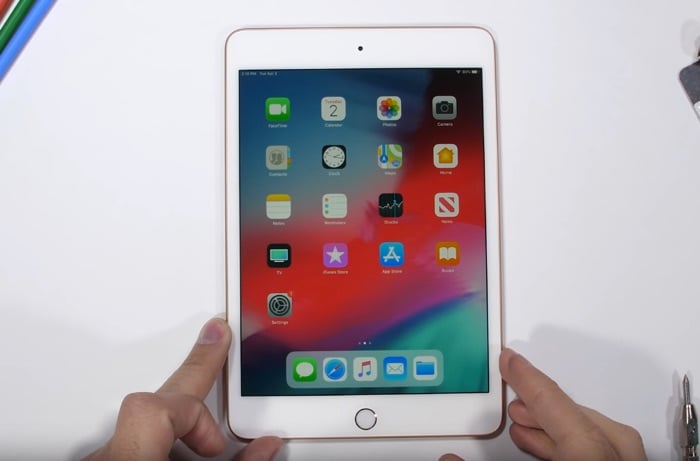 In the video below we get to see the new iPad Mini put through a number of tests, these include a scratch test, a burn test and bend tests, lets see how the tablet does.

As we can see from the video the tablet did fine in the scratch test with scratches appearing at levels 6 and 7, the tablet did  not do as well in the bend test.