According to research firm Strategy Analytics, Apple has around 95 percent of the global tablet market for Q3 of 2010, which is hardly surprising as the iPad is the first mainstream tablet to be adopted by consumers.

Many manufacturers have tried in the past to release tablets, but it wasn’t until the iPad was launched, that tablets became popular, and since then we have seen a wide range of tablets released by a number of different manufacturers. 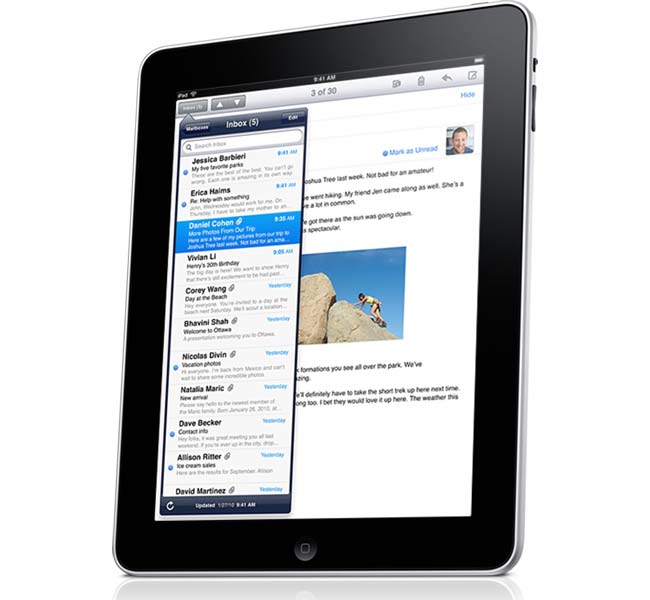 According to Peter King at Strategy Analytics, the global tablet shipments for Q3 grew 26 percent to 4.4 million, a figure I am sure will be increased significantly in the next quarter.

Of those 4.4 million tablet shippments, Apple managed to grab 95 percent of the tablet sales, which is pretty impressive, although there really hasn’t been much competition for them.

With companies like Samsung releasing the Galaxy Tab, and other manufacturers working on new tablet devices, we suspect the figures may be a little different in the future, although I think Apple will probably remain as number one for quite some time in the future.