Apple live streamed their iPad Air event online yesterday, if you missed the event and want to catch up on what was announced, you can now watch the video online over at Apple.

Apple announced a number of new devices at its event yesterday, the first was the new iPad Air which comes with a new design, and Apple’s new A7 processor. 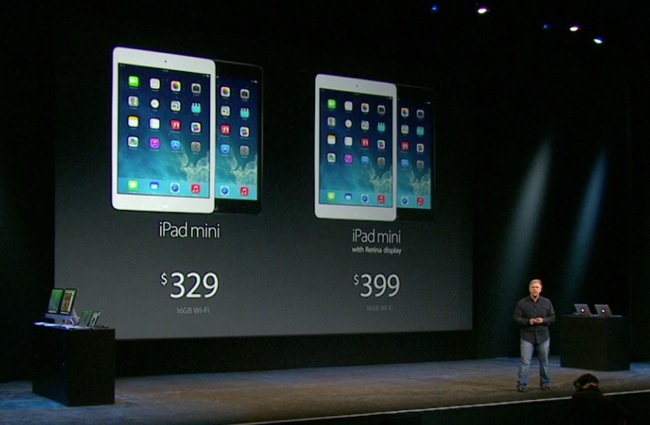 On top of that Apple announced announced their new MacBook Pro range, plus the launch date of the new Mac Pro, which will go on sale in September.

There were a couple of surprises at the event that we were not expecting, OS X Mavericks is made available to everyone for free, and it will also work with older Macs that are not running Lion.

Apple also announced that their iWork and iLife suites of apps would also be made available for free, this was another surprise at the Apple event.