Apple has today announced the launch of its newly re-designed and updated iWorks and iLife applications for both its iOS devices and OS X systems. 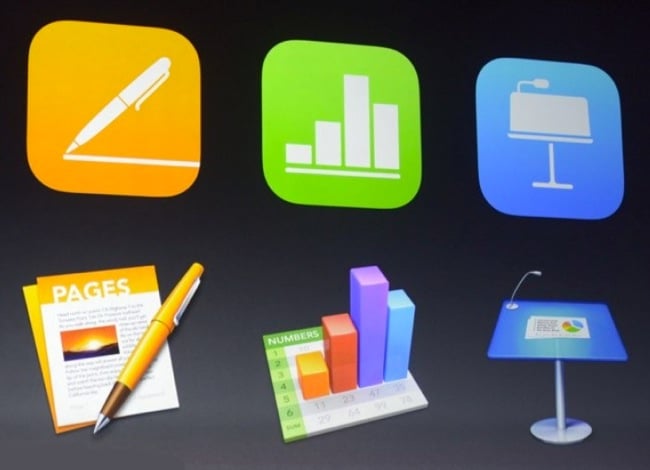 New features in the new iWorks and iLife applications include collaboration allowing more than one person to access a document at the same time and make alterations to its in real time.

Other new features include a visual refresh across all the applications within the two suites bring them more in line with the new iOS 7 mobile operating system recently launched and the new OS Mavericks launched today.