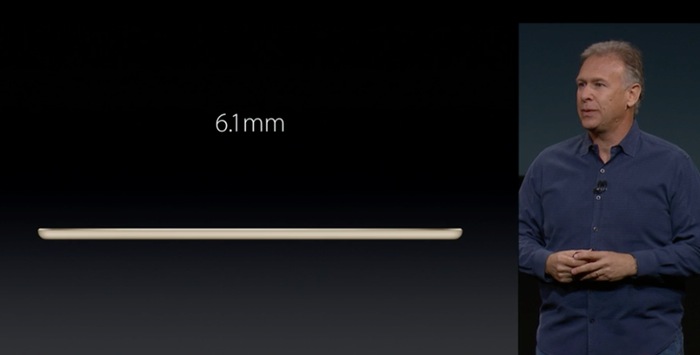 The new iPad Air 2 is apparently the world’s thinnest tablet, and the device comes with a new Apple A8X processor which has been designed specifically for the iPad Air 2. 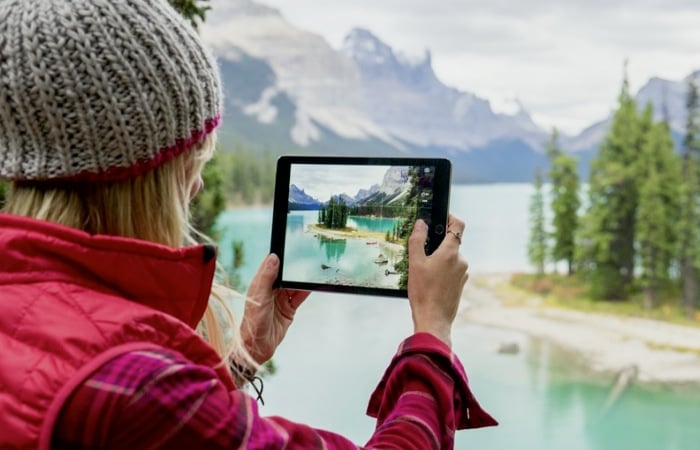 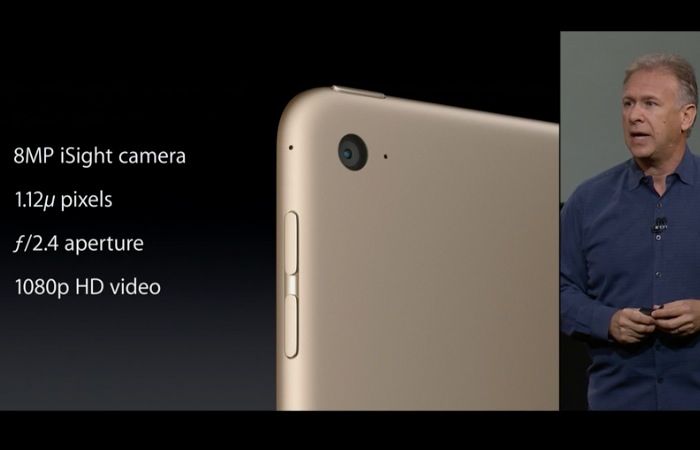 It also comes with Apple’s TouchID which will you allow you to unlock the device using your fingerprint like the iPhone 6, iPhone 6 Plus and iPhone 5S, it will also work with Apple Pay, it will come with iOS 8.1.

The new iPad Air will go on sale on the 24th of October and will be available to pre-order from tomorrow the 17th, prices start at $499 for the WiFi model and $629 for the LTE model, there are now three models with a choice of 16GB, 64GB and 128GB of storage.