Lots of Schools use Apple;s iPad in their classrooms, and the iPads that are used in schools are setup with supervision profiles and also filters to restrict what content can be used on the devices.

Now it would appear that iOS 7 is causing an issue where it is removing the supervision profiles and filters from iPads that are used in some schools. 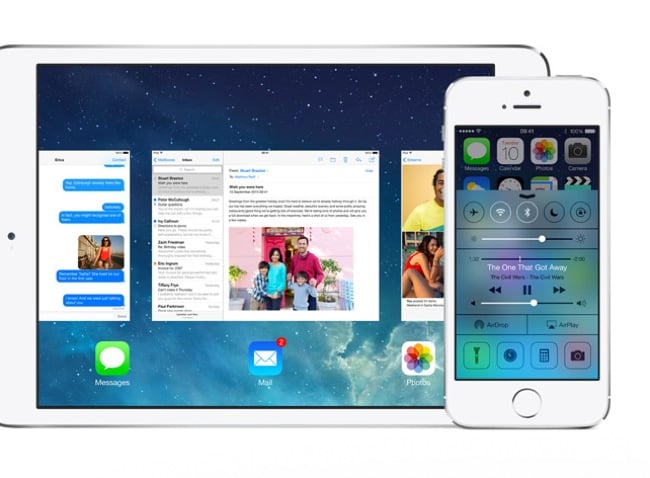 Some schools have had to take the iPads back from students, completely wipe the device and then do a fresh install of iOS 7 to fix the issue, other schools are are blocking devices from updating to iOS 7.

Apple has yet to acknowledge the issue, although we presume that a fix will come in a future release of Apple iOS 7.