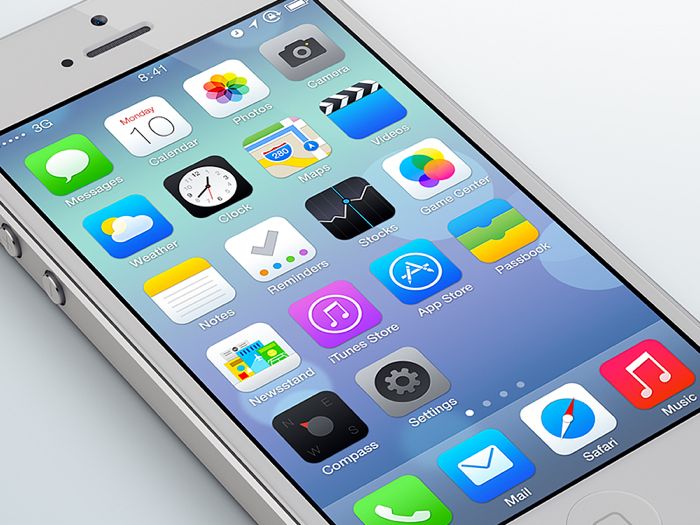 Apple are getting ready to release iOS 8, the last thing we heard from the company was that it would launch some time this fall, and they have shared some information on iOS 7 adoption.

The news comes from Apple’s own developer page, where the company has updated its stats on how many users are on iOS 7, the latest version of the company’s mobile OS is now on 90 percent of compatible devices.

The last time we saw some figures from Apple on iOS adoption, which was a couple of months back, the OS was on 87 percent of iOS devices. 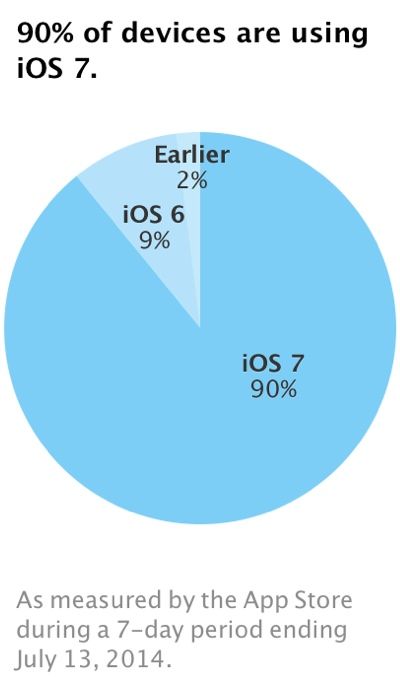 Apple launched iOS 7 back in September of last year along with the iPhone 5S, and it brought some major changes to Apple’s mobile platform.

The company is working on iOS 8 at the moment, we got to see it at WWDC last month, and whilst they have not given a specific launch date for iOS 8, we are expecting it to launch in September along with the iPhone 6.