Early reports are beginning to filter through from a few users of Apple’s iOS 5.1 beta. Reporting that the new iOS 5.1 software still doesn’t address the battery drain issue, some iPhone 4S users are experiencing.

Apple has already rolled out a couple of updates to its iOS software, which have included tweaks to try and solve the issues. But after rolling these out in 5.0.1, users still complained that the problem remained. 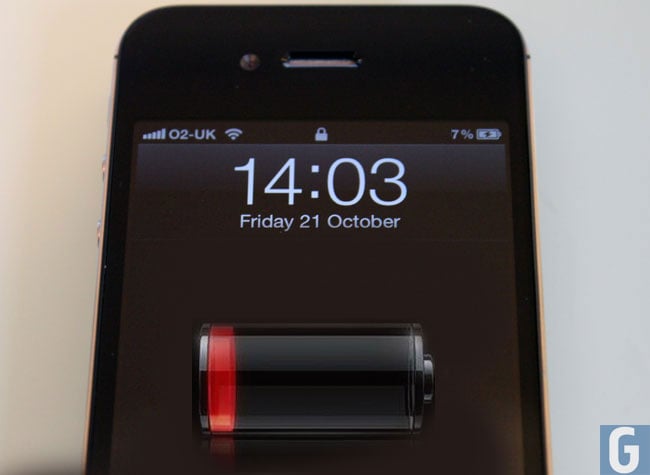 The team over at the Redmond Pie website have put the new software through its paces to test the battery life and explain;

“After a day of testing it would appear that iOS 5.1 is at best no better than iOS 5.0.1 and at worst, it’s, well, worse. The battery issues are still there and there’s no noticeable difference.”

But don’t be too upset just yet, as this is a beta release and by the time the final version rolls out, a new working fix for the battery issue will probably be included. Lets hope so anyway.