According to BGR sources, Apple will be rolling out a new iOS update 4.3.1 within the next couple of weeks. The new update comes less than a month after iOS 4.3 was released by Apple.

The new iOS 4.3.1 update brings with it some minor bug fixes to correct issues with memory hang that results in memory corruption when reading large files from USIM filesystem. Together with fix for a problem with NTLM authentication in apps and on websites. 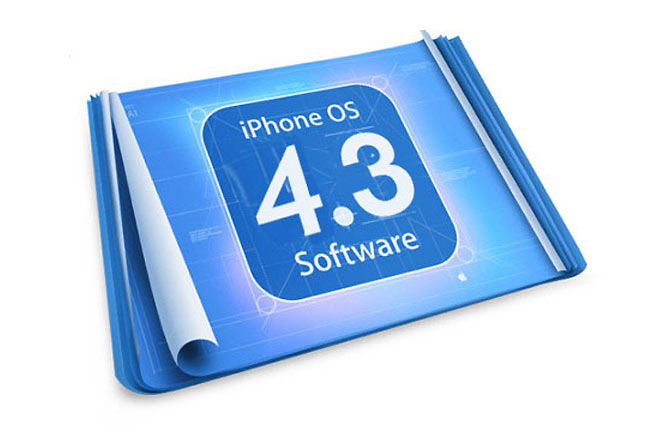 Other fixes include, Baseband updates for the 3GS and iPad (original) and issues with the Springboard and 3rd party apps not recgonizing the gyroscope on the iPad 2.