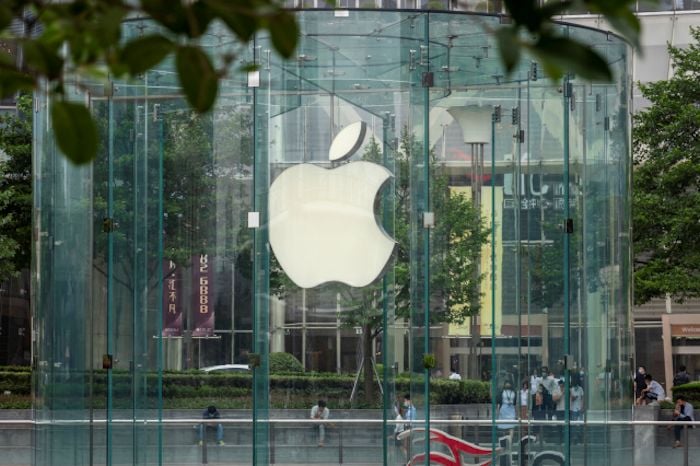 Apple has announced that it will be increasing the prices of apps on its apps store in a number of countries in the next few days.

The list of countries includes Brazil, Colombia, India, Indonesia, Russia, and South Africa and they will also make changes to apps and  in app and app purchases in Iceland and Albania.

When taxes or foreign exchange rates change, we sometimes need to update prices on the App Store. In the next few days, prices of apps and in-app purchases (excluding auto-renewable subscriptions) on the App Store will increase in Brazil, Colombia, India, Indonesia, Russia, and South Africa. These increases also reflect the following tax changes:

You can find out more information about Apple’s changes to its apps store pricing over at its website at the link below.