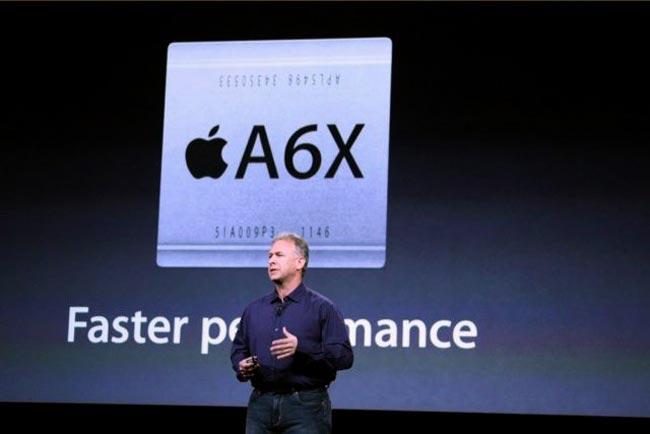 A source close to one of the companies says Intel and Apple executives have discussed the issue in the past year but no agreement has been reached.

Intel spokesman Chuck Mulloy said the chipmaker is in constant discussions with Apple, which buys its PC chips, but he would not comment on negotiations about a potential foundry relationship. An Apple spokesman declined to comment.

No deal has been agreed between the two companies, so it could be a while before we see Intel made processors turning up in Apple’s mobile devices.