Apple has had massive success with its Mac range of computers, and now according to a recent report Apple’s iMac made up one third of sales of all in one computers in the third quarter of 2011.

According to Bloomberg there we a total of 14.5 million all in one PCs sold in quarter three of 2011, and Apple sold just under one third of these with its iMac range of computers. 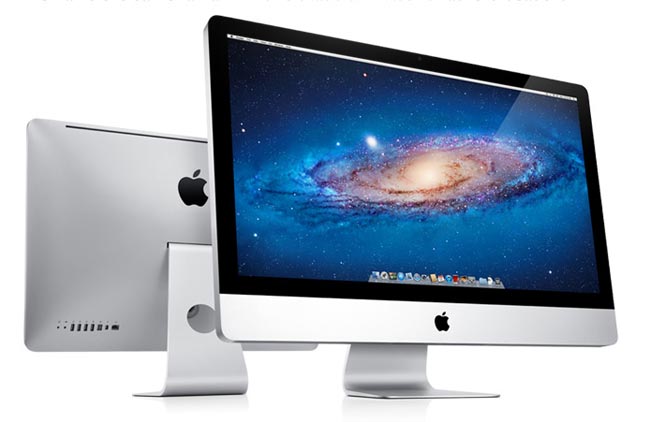 It looks like all in one computers are becoming increasingly more popular as sales of the devices rose by 39 percent for the same quarter, and Lenovo was in second place with a 22.7 percent share, whilst hp was in third place with a 21.4 percent share.