We have heard previously of Apple I computers going for serious amounts of money at auction, although it looks like the latest one sold has raised the most money to date, as one was sold at an auction in Germany recently for a massive $640,000.

This beats the previous record for an Apple I computer which was sold back in June for $374,000 at Sotheby’s, which means that the value of the device has almost doubled in just a few months. 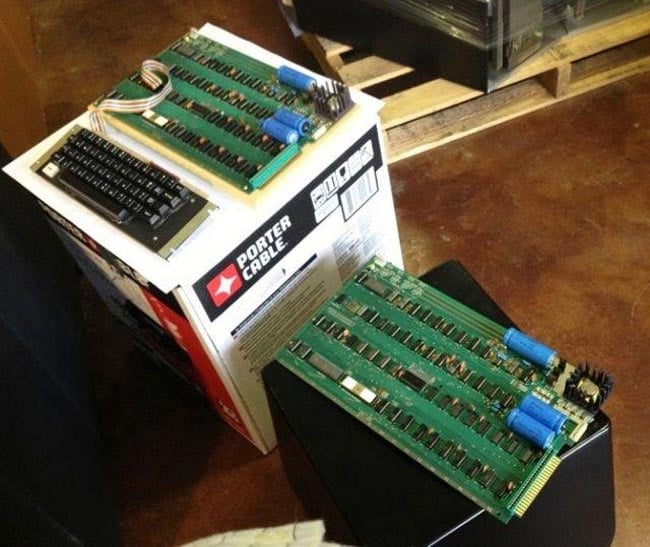 The Apple I is such a rare computer that we suspect prices of these devices will continue to rise over the next few years and we suspect it wont be long before one sells for more than $1 million US dollars.