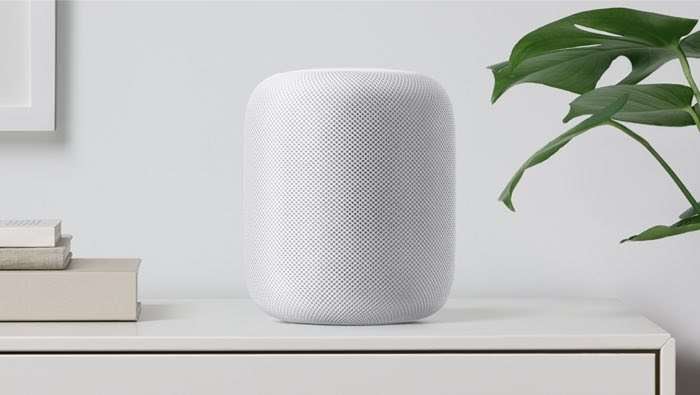 We heard rumors that Apple would be launching a new Siri Speaker, the device is now official and it is called the HomePod.

Rather than focusing on being a digital assistant like the Amazon Alexa, the focus of the Apple HomePod is music. 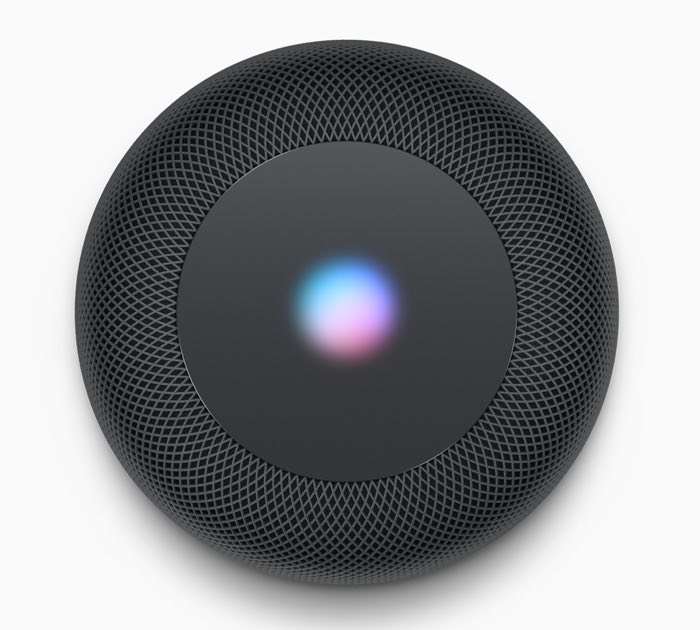 HomePod is designed for voice control with an array of six microphones, so users can interact with it from across the room, even while loud music is playing. By saying, “Hey Siri, I like this song,” HomePod and Apple Music become the perfect musicologist, learning preferences from hundreds of genres and moods, across tens of thousands of playlists, and these music tastes are shared across devices. Siri can also handle advanced searches within the music library, so users can ask questions like “Hey Siri, who’s the drummer in this?” or create a shared Up Next queue with everyone in the home. HomePod, Apple Music and Siri deliver the best music experience in the home that streams ad-free directly to HomePod.

The Apple HomePod comes with six microphones and it has been designed for voice control, Siri can be used to play your favourite music and also perform a number of other tasks.

Apple will launch HomePod in December and the device will cost $349, it will come in two colors, Space Gray and White and it is launching in Australia, the US and UK, you can find out more details at the link below.