Every time Apple posts a new job listing it gives us some idea of what apple is working on, we recently heard that Apple were looking to hire an NFC engineer for the iPad 2 and iPhone 5.

Now the latest job listing from Apple, gives us more evidence that the iPad 2 will come with a built in camera, as they are looking to hire an iOS Photography Software engineer. 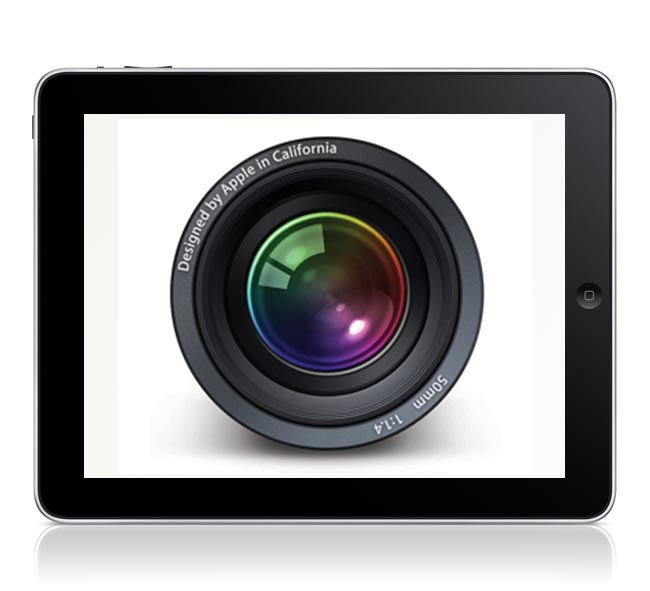 The job listing states that the engineer will be responsible for delivering photography applications form the Mac and iPad platforms, so Apple obviously heav a few more photo applications planned for both iOS and the Mac platform.

The fact that the job listing mentions the iPad, gives us more evidence that the iPad 2 will come with a camera, and we heard earlier today that it could possibly be a 3 megapixel camera in the iPad 2.