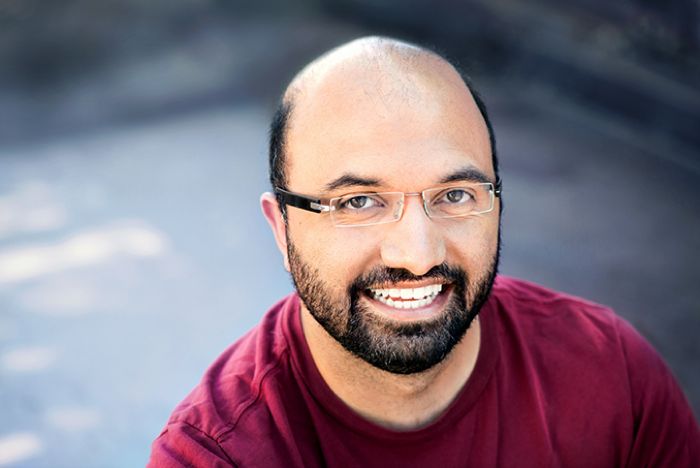 According to a recent report, Apple has hired AnandTech founder Anad Shimpi, the news comes from re/code who has said that Apple has confirmed to them that Anand Shimpi is joining Apple.

Anad Shimpi is the founder of popular technology site Anandtech, and he published an article on the site yesterday, announcing his retirement, although he did not give any reasons why he was retiring.

It’s important for me to stress two things: this isn’t a transition because of health or business issues. I am healthy and hope to be even more so now that I won’t be flying nearly 130,000 miles every year. The website and business are both extremely strong. We’ve expanded our staff this year to include a number of new faces contributing to both mobile and more traditional PC categories. Traffic is solid, we are looking forward to a bunch of very exciting launches especially in the final quarters of 2014. On the business side we continue an amazing run of being self sustaining, profitable and growing for every since year since 1997. We don’t talk about business affairs much on the site but we set a number of records in 2013 and expect that to continue. In other words, you don’t have to worry about the ability of the site to continue to operate.

It is not clear as yet on what role Anand Shimpi will have at Apple, and the company has not officially confirmed that he is joining Apple as yet.