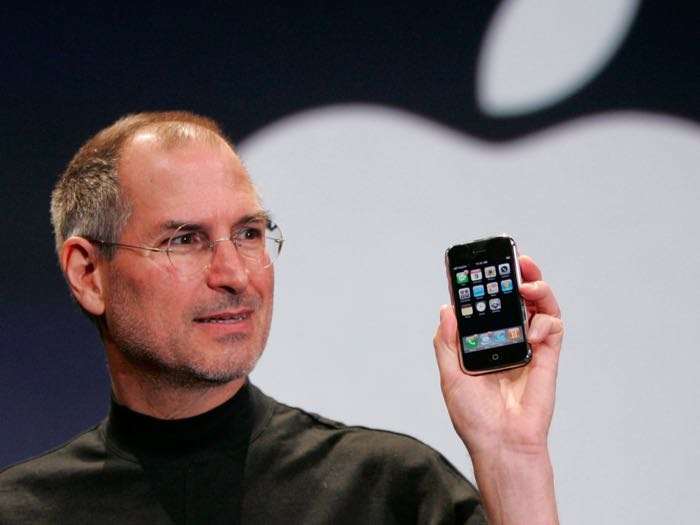 The first iPhone launched back in 2007 and this years iPhone 8 will mark Apples 10 years anniversary for their smartphone.

Apple announced their financial results for their fiscal third quarter yesterday and the company also revealed some details about iPhone sales.

Apple has now sold a massive 1.2 billion iPhones in the last 10 years, the company apparently sold around 200 million smartphones in the last 12 month. Here is what Apple CEO Tim Cook had to say about the handset.

iPhone results were impressive, with especially strong demand at the high end of our lineup. iPhone 7 was our most popular iPhone and sales of iPhone 7 Plus were up dramatically compared to 6s Plus in the June quarter last year. The combined iPhone 7 and 7 Plus family was up strong double digits year over year.

One decade after the initial iPhone launch we have now surpassed 1.2 billion cumulative iPhones sold.