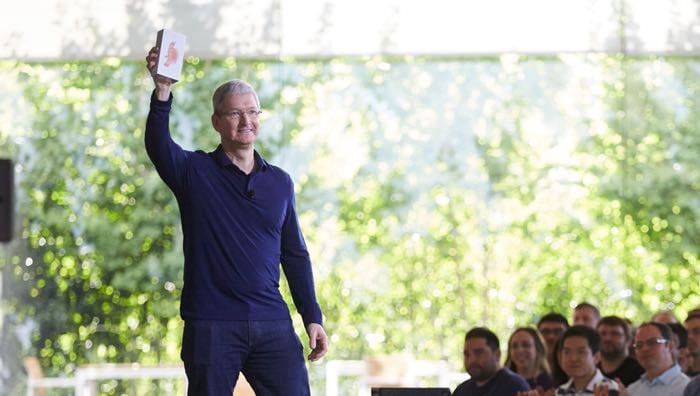 The original iPhone launched back in 2007, this was Apple’s first mobile phone and the launch of the device totally changed the mobile phone market.

Before the iPhone, mobile phones were not very interesting, but after the launch of the device, other mobile phone makers started to make better devices.

Apple has now announced that they have sold a massive one billion iPhones since the first iPhone went on sale back in 2007. It was introduced by the last Steve Jobs in January of 2007 and it went on sale in June 2007.

“iPhone has become one of the most important, world-changing and successful products in history. It’s become more than a constant companion. iPhone is truly an essential part of our daily life and enables much of what we do throughout the day,” said Cook. “Last week we passed another major milestone when we sold the billionth iPhone. We never set out to make the most, but we’ve always set out to make the best products that make a difference. Thank you to everyone at Apple for helping change the world every day.”

The company is expected to launch its new iPhones in September and there may be three new models in the range this year.