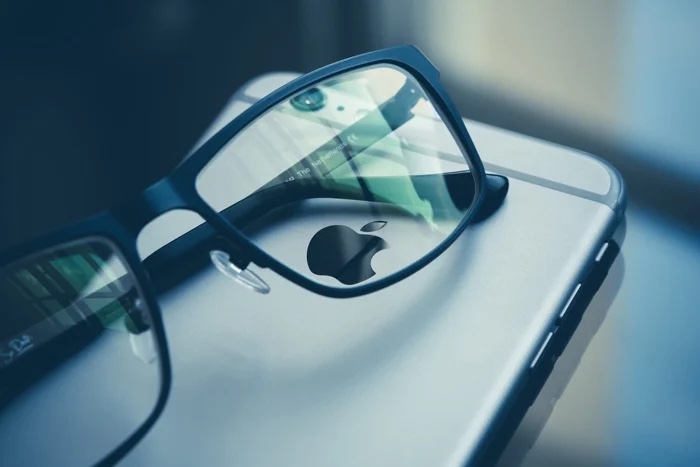 According to a recent report, Apple is working with TSMC on developing some new micro OLED display that will be used in the new Apple Glass AR glasses.

The news comes in a report from Nikkei Asia who has revealed that the two companies are working together on these new displays.

“Panel players are good at making screens bigger and bigger, but when it comes to thin and light devices like AR glasses, you need a very small screen,” said a source who has direct information on the micro OLED R&D project. “Apple is partnering with TSMC to develop the technology because the chipmaker’s expertise is making things ultra-small and good, while Apple is also leveraging panel experts’ know-how on display technologies.”

We have been hearing rumors about the new Apple AR glasses for some time, although we do not know as yet on when they will launch. Some rumors have suggested this year whilst others have suggested we may have to wait until 2022.

We heard recently that production of these new glasses would start in the first half of 2021, as soon as we get some more information about Apple’s new AR devices, we will let you guys know.