Like the Portal 2 song goes, this would be funny if it weren’t so sad. Not the fact that Apple has enough money to rebuild Cupertino in $20 dollar bills five times over, nobody would dispute the fact that it’s more than earned it. That whole corporation with more money than the country it’ currently residing in should be a bit of a wake up call, though. 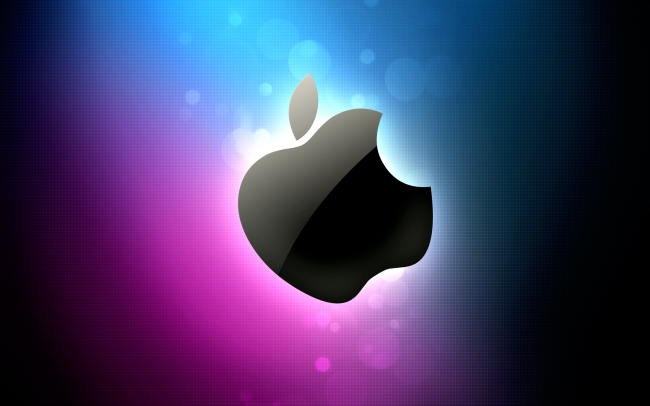 According to the BBC, the US has about $73.7bn (£45.3bn) in its piggy bank, while Apple claims reserves of $76.4bn. Believe us we’ve tried, but there isn’t really a way to make that sentence less terrifying. We threw in the piggy bank thing, but that’s the best we could do there.