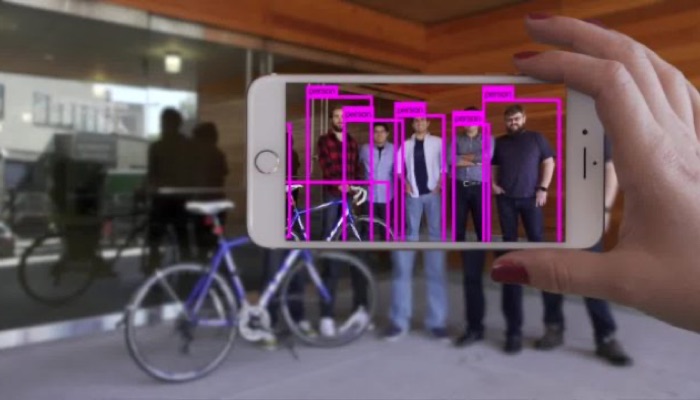 Apple’s latest acquisition is a company called Xnor.ai and Apple reportedly paid $200 million to acquire them.

The news comes in an exclusive report from GeekWired who have learned about the acquisition, this has yet to be confirmed by Apple.

Apple did say that “Apple buys smaller technology companies from time to time and we generally do not discuss our purpose or plans.”, this is their standard answer when asked about recent acquisitions.

Xnor.ai has a software tool that uses Artificial Intelligence to recognize objects, the software is used directly from an iPhone rather than from the cloud. This is something that Apple could possibly integrate into their iOS software.

If the acquisition is confirmed by Apple in the future it will be interesting to see what their software is used for. Apple has made a number of acquisitions related to Artificial Intelligence and also Augmented Reality over the last few years.