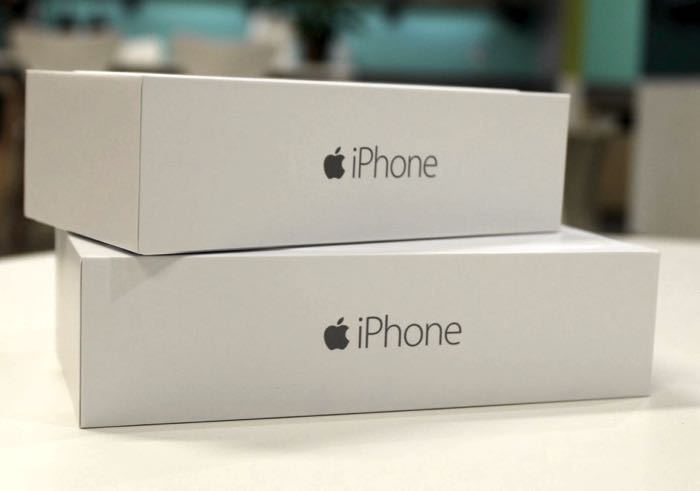 Apple’s smartphones are very popular and so are a lot of other devices from different manufacturers, there are around 1,000 companies making smartphone but Apple is taking the majority of the profits.

In a recent report from Canaccord, Apple took 92% of all of the smartphone profits in Quarter one of 2015, Samsung took around 15% of the overall profits.

Apple actually sells around 20% of all smartphones made, so to learn that the company is making 92% of all of the smartphone profits is surprising.

We recently heard that Apple has ordered a record number of iPhones from its suppliers for this years models, the iPhone 6S and 6S Plus. Apple is able to make the majority of the profits in the smartphone industry by charging higher prices for its devices than its competitors.

Last week we heard that Microsoft were writing down $7.9 billion which they paid for Nokia’s Lumia mobile phone division and we also heard that HTC had made a loss in the previous quarter.

Whilst many of the other smartphone makers appear unable to be capable of making money from devices, Apple continues to increase sales of its devices, it will be interesting to see how long the company can keep this up.