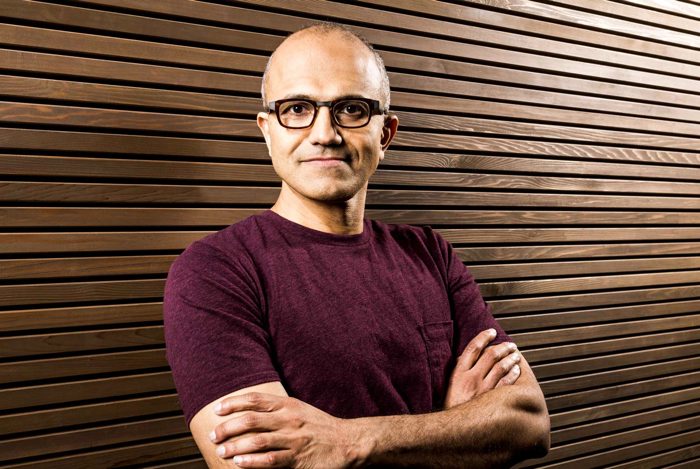 Microsoft purchased Nokia’s mobile phone business in a deal which cost the company $7.6 billion and now Microsoft has announced that it is writing down the $7.6 billion.

The company also announced that it would be scaling back its mobile phone business and is laying off around 7,800 staff.

We are moving from a strategy to grow a standalone phone business to a strategy to grow and create a vibrant Windows ecosystem including our first-party device family,” Nadella said. “In the near-term, we’ll run a more effective and focused phone portfolio while retaining capability for long-term reinvention in mobility.”

Where this will leave Microsoft’s Windows Phone platform remains to be seen, as soon as we get some more details on exactly what the company has planned for the future of their Windows Phone hardware, we will let you guys know.