Apple launched their iPad two almost three years ago, and now it looks like the company is getting ready to discontinue the device.

According to a recent report, Apple are slowing down the production of the iPad, and are apparently looking to get customers to purchase the new models like the iPad Air and iPad Mini. 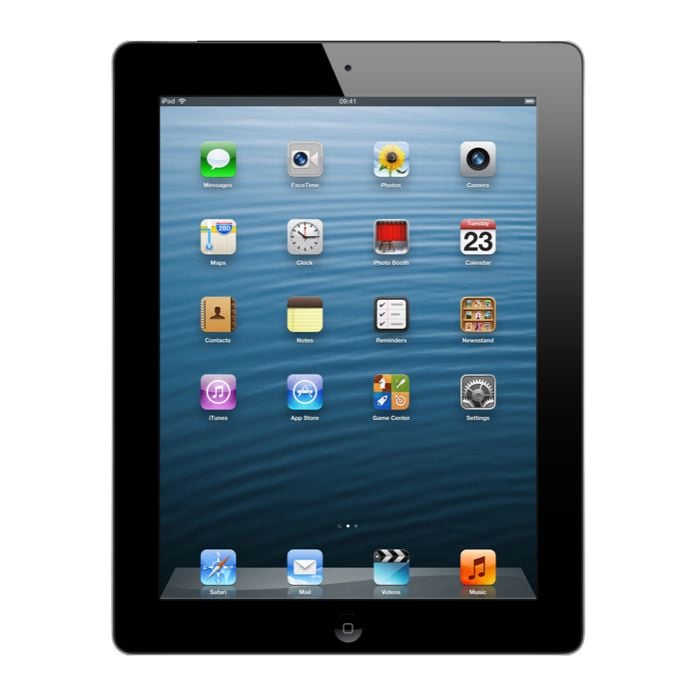 The iPad 2 was first launched back in March of 2011, when the iPad 3 was launched, Apple reduced the price of the iPad 2 to $399 and it has been a popular device since then due to its lower price.

Last year Apple introduced the iPad Mini, which also retails for $399 for the new Retina version, and last years model retails for $299.

So it looks like Apple may stop production of the iPad 2 some time this year, although there is noting official from the company as yet.

The device has been popular with people who wanted a cheaper option, but Apple are looking to get these people to purchase the cheaper iPad Mini.