Apple is holding a special event this Wednesday at the Yerba Buena Center for the Arts in San Francisco, where the company is expected to announce their third generation iPad tablet, the iPad 3 or iPad HD.

It looks like Apple has already starting getting things ready for the event, and we have some photos from the guys over at Mac Stories, which you can see below. 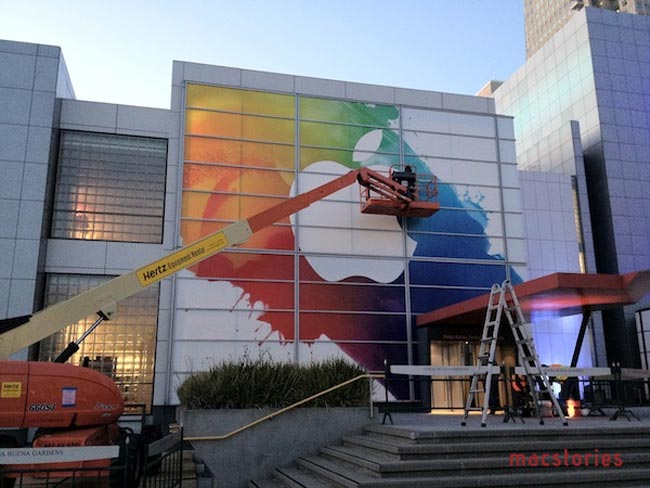 We are also expecting Apple to continue to sell the iPad 2 alongside the new iPad 3 or iPad HD at a cheaper price, just like they have done with the iPhone 4 and iPhone 4S.