Nick Lee’s Flash Light iPhone application called Handy Light,  looked like any other simple torch app on the iTunes store. But lurking behind the scenes in its code was a camouflaged tethering feature.

The hidden tethering code used the SOCKS proxy similar to that of the Netshare tethering application that was finally removed from the iTunes app store after a few intermittent appearances. 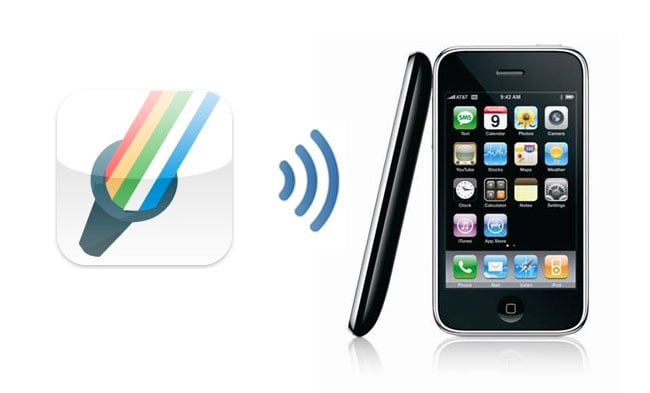 The Handy Light app allowed you to adjust a few network settings on your iPhone and then by selecting colours in the app in the correct order, enabled your iPhone to allow sharing of cellular internet connections with another wireless devices.

Unfortunately the Handy Light app has now been removed from the Apple App Store but good try Nick.

Handy Light was available for a little time at only $0.99. A bargain when you think mobile providers charge near an additional $20 a month for a legitimate tethering feature on your iPhone.