The latest lawsuit, once again accuses Samsung of copying Apple’s iPhone and iPad, and this now means that there are a total of 20 separate lawsuits between the two companies around the world. 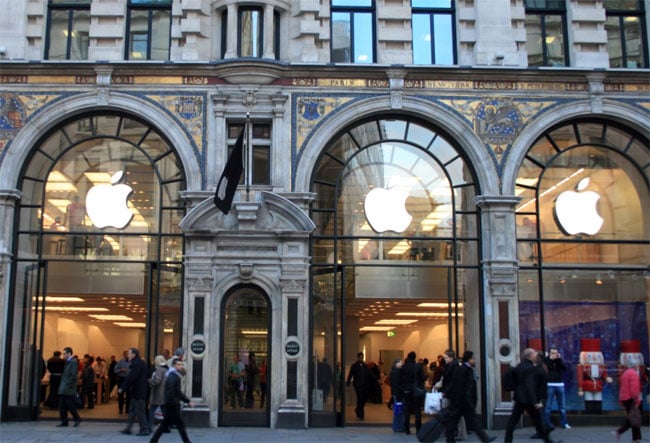 Samsung’s Galaxy Tab 10.1 has been banned in Germany for a while now, although only for Samsung Germany, and not other divisions of the company, which means the tablet is still actually on sale in Germany.

Samsung filed another appeal yesterday with the Dusseldorf Higher Regional Court in an attempt to have the injunction granted to Apple lifted.